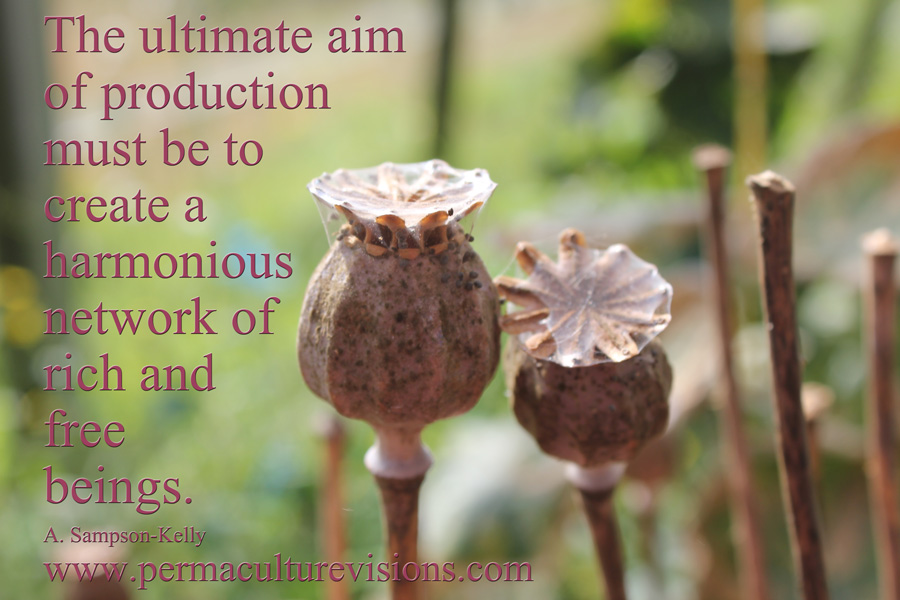 Terry Leahy, the keynote speaker and facilitator for our upcoming mini-conference writes:

The world has still not really recovered from the financial crash of 2008. European governments and the United States are still recommending austerity as the solution. In other words, cut taxes to encourage private investment. Wind back public spending. This solution has not worked and unemployment remains high, especially for young people in Europe and North America.

The Chinese, who have created an economy that depends on selling consumer goods to the rich countries, are in trouble because their market has slumped. The knock on effect is less demand for fossil fuels and mining. Many environmentalist writers believe that this crisis is the first of a number of shocks that will prevent the growth economy from being re-established.

The basic problem is that we have reached the environmental limits of the growth economy. In the 2008 recession, the demand created by strong economic growth drove up the price of oil (and other fossil fuels) to the point where the high cost of transport damaged the economy. With the economic downturn the price of oil has fallen drastically, but this has not been sufficient to revive the economy. 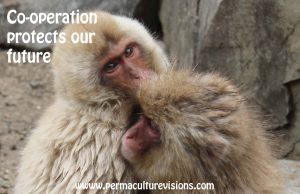 Three solutions are not on the table. One is to tax the rich and use the money to kick start the economy through public spending. The second is to use deficit financing (government supplying money to employ people) to ensure full employment and create renewed demand for consumer goods, re-starting growth. The capitalist class sees both of these solutions as an attack on their capacity to control the economy through their investment decisions. The third is to engineer a de-growth of the economy by cutting working hours (and income), by redistribution of wealth and by investing in environmental re-structuring – while the rest of the economy is cut back. This also seems unlikely given the political mood of the electorate in rich countries. They are hoping for magical solutions.

Upcoming Mini-conference on Permaculture in Society and Development

Join our discussions and positive exchange for a better future on APRIL 30th. Permaculture Wollongong institute is hosting a special mini-conference on Permaculture in Society and Development. Bookings essential. Places limited. 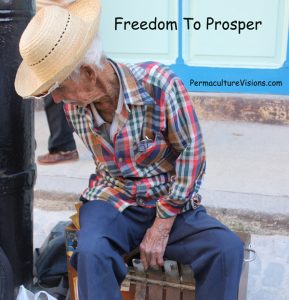