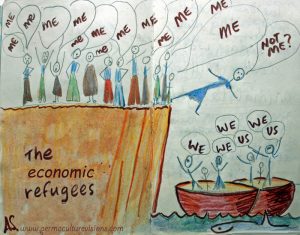 Dr Terry Leah (keynote speaker and facilitator of our upcoming mini-conference) wrote: Our aid budget is nowhere near close to the 0.7% of GDP that is the minimal target suggested by the UN. Instead it is at 0.21% and is threatened to fall even further.

What is going on?

Australians by and large have no understanding at all that their affluence is built on the hard work of poor people in the developing world. They feel no responsibility to do anything about their plight. Aid is an easy target for government spending cuts. What most Australians believe is that people in the developing world cause their own problems by being lazy or corrupt and having too many children. They hope for a Darwinian survival of the fittest as the poor starve – just like the middle class recommended for workers in Victorian England.

This unrealistic and uninformed perspective shows no signs of going away. It seems very unlikely that any rich country will willingly share a large part of its GDP to assist the developing world to install renewables.

This short sighted politics will see us all fry together. But in any case why are governments these days always trying to cut public spending? The hidden economics of neo-liberalism is that despite all the talk, the tax take as a percentage of the GDP did not fall under neo-liberal governments (since the mid seventies). Instead it has stayed roughly the same in all the rich countries.

So why do we feel like public services are being constantly cut back?

Because the ending of tariff protection and labour regulation threw a large part of the work force into casual employment. Many more people are out of work at some stage of their lives. It is impossible to just leave these people in the lurch. There would be riots and looting on a grand scale. The budget for social welfare has become a much higher percentage of government spending and everything else suffers. 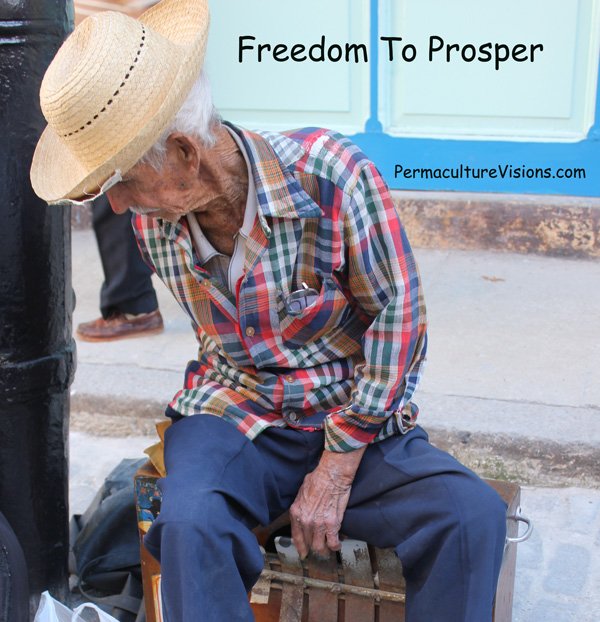